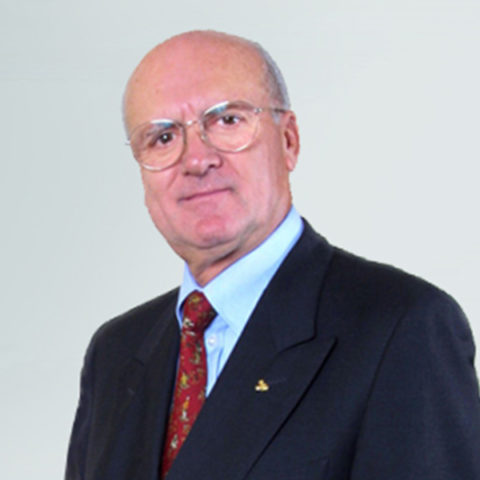 Umberto is Senior Partner and a member of the Board of Covenant Partners.

His practices include Executive Coaching, Executive Search and Management Consulting.

In Executive Search, he focuses mainly on key positions in the Service, Media and entertainment sectors.

He is Practice Head for Executive Coaching where he has conducted numerous engagements designed to improve key competencies and accelerate change in the context of fierce competition.

He works on development and reorganization projects for Italian and multinational Corporates at the Holding and individual company level.

For many years, Umberto served as a Board Member of the American Chamber of Commerce in Italy and he has been Deputy Chairman for two consecutive terms.

He was also a Board Member of important companies and has been Chairman of Univideo, the Italian Association of Home Entertainment distributors.

He joined Walt Disney in 1976 where he has held various top positions.

He was nominated General Manager Italy of Disney Italy in 1983, Chairman in 1990 and Country Manager in 1999, coordinating various business lines.

In Disney, Umberto has always dedicated much time and energy to the creation of new business, supporting the brand, developing creativity, and choosing the best team and structures possible.

He has also occupied several European roles for Disney.